VOGUEFIT
Charlee Wagner spent seven years as a competitive All-Star Cheerleader where she earned a full-ride to Weber State University in Ogden, Utah.  While attending school she discovered aerial arts and fell in love with aerial hammock and pole fitness.  Her strength and flexibility from cheerleading allowed Charlee to begin in upper level classes where she quickly exceled.

With her new love and obsession, Charlee began training to become an international competitor.  She began overtaking the competition circuit overnight.  She prides herself on creating never-before-seen moves that push the limits of flexibility and strength.

Charlee also loves teaching pole, aerial hammock, and contortion.  She is a certified pole dance instructor and when she is not teaching at the aerial and pole studio in Utah, she travels the world conducting workshops. 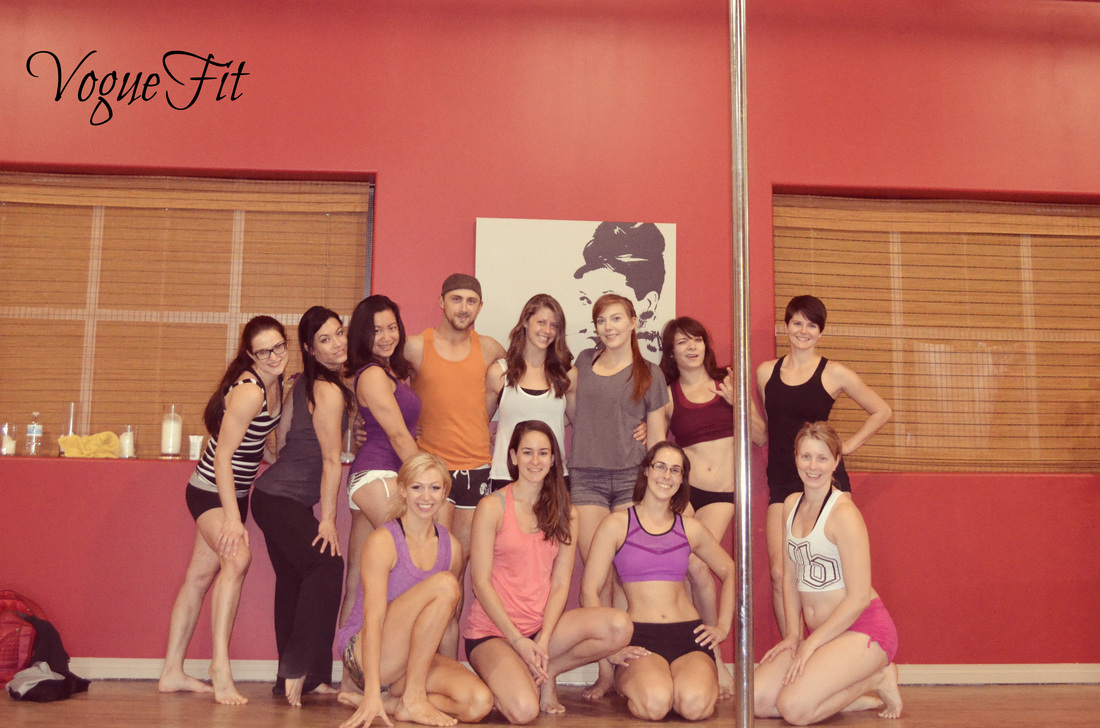